By Gary S.
2011 opening day game at Yankees Stadium was a cold early spring day with a very little drizzle turning to 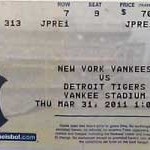 light hale, nothing a fan couldn’t prepare for, but at least 10 percent of the seats were empty when the game started and only a third were filled for Mo’s last pitch. 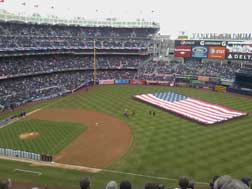 the World Series. With Teixeira starting off hot the Yankees won the opener 3 to 6 over the Tigers. The Moose threw the Ceremonial pitch before the game and the West Point Cadets held the flag in center field. 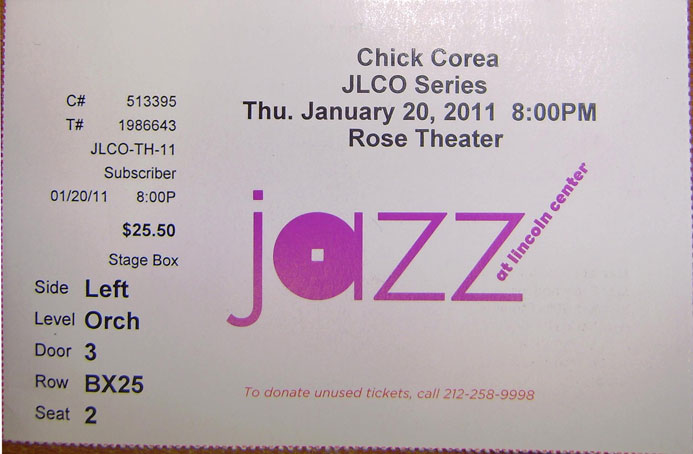