I haven’t been to a Warped Tour since 2005, but this years line up really 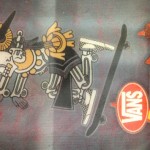 reeled me in.  It featured a lot of bands I’d been listening to since high school like Taking Back Sunday, New Found Glory, Every Time I Die plus a few newer bands like Polar Bear Club and Transit.

Gates opened at 11:30 in the morning, but thankfully our tickets had some “cut the line” feature so my friends and I didn’t leave until around then.  We arrived at the Nassau Coliseum to a simply gorgeous day (after battling some serious Long Island traffic) and found that the line had pretty much dissipated so we were able to walk right in.  Since the first band we wanted to see wasn’t playing for some time, we walked around the lot and checked out some of the merch tents.  I picked up a few vinyl albums from the guys at the No Sleep Records booth and the Run For Cover records booth (two great labels who consistently sign awesome bands) before heading over to the acoustic stage to see a performance from some of the Transit guys (we’d catch them full band later in the day).  They sounded amazing, and I still can’t believe how big they’ve gotten. 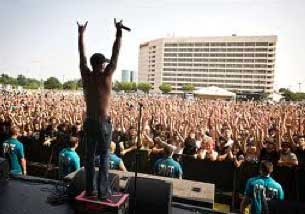 After this, we had some more time to kill, so we walked around some more, checking out some of the bands that we didn’t know.  I remember catching part of a set by a band called Blood On The Dance Floor (who seem to be really popular with high school kids these days).  There really aren’t words to describe how horrible they were.  Simply jaw droppingly bad.

I believe we caught Long Island natives, Bayside next. It’s always great to see a band play at home because the crowd is always very into it.  After them, we walked across the lot to see Transit play full band.  On the way over there, I spotted Chad Gilbert one of the guitar players from New Found Glory and got a picture with him.  Transit (full band) was one of the highlights of the day for me because at the end of their set, Joe (the singer) climbed into the crowd and used a tupperware box top like a surfboard and literally crowd surfed.
The next band we saw was New Found Glory who is always a crowd favorite.  They came out wearing matching basketball uniforms and put on a great set, playing mostly older songs.  Sadly, I had to cut out on them early to walk all the way across the lot to catch Every Time I Die play.  That’s the one thing about festival style shows because you’re bound to run into overlapping set times for bands you like.

Earlier in the day, I met Jordan Buckley (one of the guitar players for Every Time I Die) so that had me even more pumped for their set.  They were the band I was mostly there to see.  If you’re into heavier styled music, this is truly a band to check out.  They put on one of the best live shows I’ve seen in awhile.  I still have slight remnants of the bruise from being dropped by a security guard coming over the railing crowd surfing, but it was more than worth it.

Taking Back Sunday closed out the day for my friends and I.  They’re also from Long Island and one of my favorite bands ever.  They played a really great mix of songs and the energy from the crowd was simply electric.  They are really a band who makes it obvious that they love what they are doing and the amount of fun they’re having really spills out over into the crowd.

All in all it was a really great time; totally worth the $32 admission.  I left with a few bruises, a pretty bad sunburn, some cool merch, a few pictures with various band members and memories to last a lifetime. 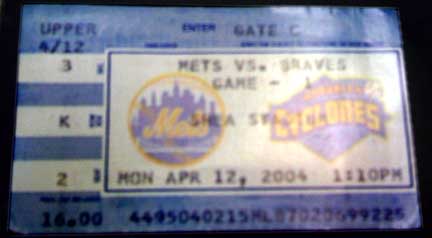 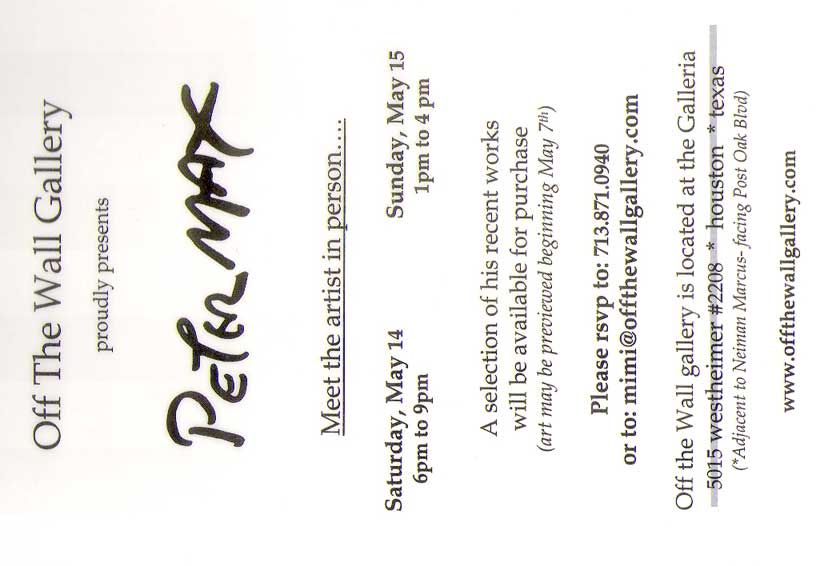