make some extra money because i was planning on going to a concert later that i didn’t have tickets to. All day i was calling up craigslist ads trying to get tickets but nothing was working.

After i finished working i went back to my dads apartment and waited around there. My friend (who also had no ticket) and his brother pulled up shortly later. We thought our best bet was to go to the concert arena before it started and try to scalp tickets. Just as we are pulling away to go to terminal 5 we see rev run coming out of the apartment building. We said hi and met him and we were on our way. When we got there we realized it was probably to early for scalpers so we headed back to the apartment. A little later we decided to give it another try and walked to terminal 5.

We walked up to the first guy that we thought would be scalping tickets and we asked “how much for two tickets?” he replied “45 each” we thought this was a pretty good deal and gladly paid him. We then got on line and i was already texting my dad that we got tickets and that everything was good. When we finally got to the front the guy scanned are tickets and the scanner made an unusual sound so i immediately got worried. The man scanning the tickets said “something is wrong, head over to the ticket booth on the right”.

We went to the ticket booth and gave the lady the tickets and she asked “Where did you get these tickets” I thought it would be better if I didn’t say scalpers and replied “Ticket-master…my dad bought them”. She looked at them a long time and said these are fake. I couldn’t believe what she said. Me and my friend then were walking down the street and he said that we should confront the scalpers and demand our money back. At the time it seemed like a good idea so we proceeded. My friend gunner did most of the talking but it didn’t do anything the scalper denied selling us tickets in the first place and reassured us that it was the other guy across the street. After running around asking for our money back we finally gave up and started to walk away. Just as we were walking across the street a man came up to us and asked if the scalpers sold us fake tickets. With our heads down saddened we replied “yes”.

He then told us that he works for the venue terminal 5 and that he can get us both in the back entrance. We were ecstatic and could not believe our luck. We then walked in and found our friends and told them all about what we just went through. 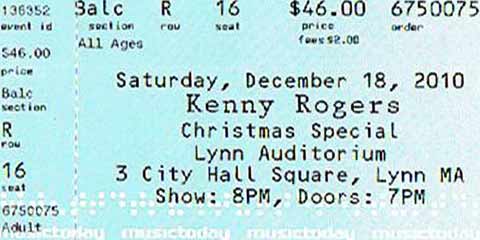 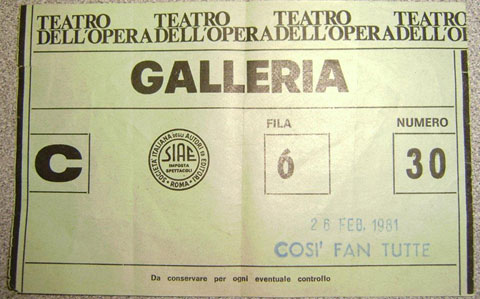