THE WHO at the Hollywood Bowl ! What could be better ? !

10 years ago, I was sitting in my seat at the Hollywood Bowl, along with my friends Chris, Colleen and Chad.  I was 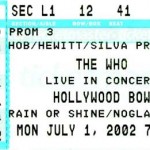 beyond excited to FINALLY see and hear (and feel) my all-time favorite band perform live.  I’d missed an opportunity to see them a few years prior, so I was bound and determined to be there this time.

And it almost didn’t happen.   Just a few days prior, on Thursday June 27,  we heard the terrible news.  John Entwistle had died of an apparent heart attack in his hotel room in Las Vegas – the day before the tour was to open.  We initially heard that the tour would be cancelled – indeed the Las Vegas shows were postponed.

However after a few days  of wondering,  it was officially confirmed;  the Hollywood Bowl show would go on as planned and would serve as the kick-off for the tour. 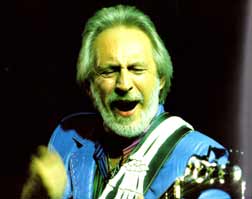 And play they did.  Pino Palladino stood in the shadows and provided the bass line, while Roger & Pete powered through – at times joking, at times faltering – but always delivering energetic renditions of the best of their catalogue.

I experienced that show with a wide range of emotions – sadness  over the missing bandmate, the absolute thrill when Roger sang ‘Behind Blue Eyes’, the levity when Colleen & I reacted in unison to certain close-up shots on the jumbo screens, seeing and hearing Pete’s trademark guitar riffs live and in person.

It does, and probably always will, stand as  ‘my favorite concert of all time’, even though it was a bittersweet experience. 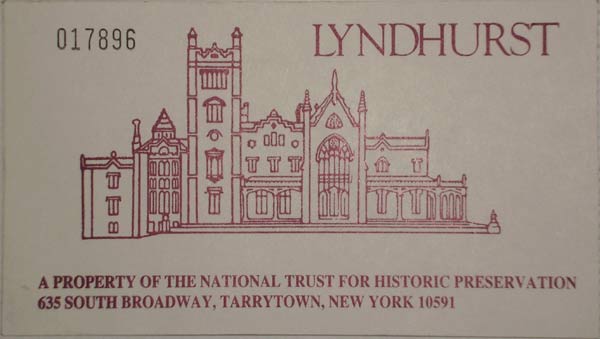 45 Years of Rovin’ The Irish Rovers