Many people have experienced Opening day at Yankee stadium, None however 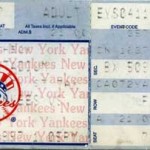 could come close to this one.

It  was a long standing tradition for me. I would go with police and fire fighters from Westchester County.  The group grew to over 300 people before we had to end it. April 10 th 1996. The 73rd home opener for the Bronx Bombers.

There was a prediction of bitter cold weather and snow,  nobody expected 7 inches of the white stuff, but that is exactly what we got. People huddled together, the stadium ran out of hot chocolate –  but what an incredible

game. Everyone in the stadium was going wild. The Yanks beat the Royals (of course) and the snow made our customary post game trip to Atlantic city a little more interesting. Well in Honor of all the fans who attended this Opening Day, George Steinbrenner granted the attendees a free game.

It just so happens the last day you could use the ticket was May 14th. So I gathered

up the friends I went to opening day with and headed for the stadium. Wouldn’t you know it that was the day Doc Gooden threw a no hitter against the Seattle Mariners. The energy in the stadium was a rush. We stayed in the ball park for over an hour chanting “Dr K” and “Yankees Yankees”

What a great gift it was for those of us who endured fridged weather to support our team. Only Mr.  Steinbrenner would do something like that.

Title: The Ultimate 2 For 1 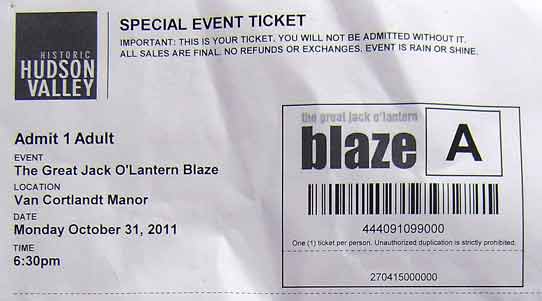 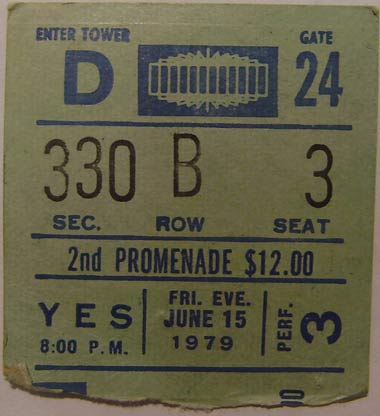 The Olympics in London