Met- Yankee ticket May 9, 1977 – this is back in the day when the Mets and Yankees played a game 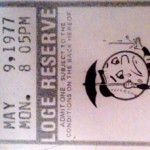 called the Mayors Trophy Game and they alternated stadiums each year – it was a during the season exhibition and typically a lot of fun for the players and fans.

– I am not sure what year they stopped it but because of this game I have a baseball signed by Ed Kranepool, Jon Matlack and – believe it or not Thurman Munson .

“the Mayor’s Trophy Game a label given to an annual in-season exhibition game in New York City, was originally played between the New York Yankees and New York Giants. The Brooklyn Dodgers also participated.

When the Mets came around the games were revived in 1963 and the proceeds went to charity. The teams would alternate playing at Shea and Yankee Stadium. The first ever matchup was scheduled for June 5th, but had to be delayed two weeks because of a rainout. Eventually the Mets would win this game 6-2 with Jay Hook getting the victory. Attendance was outstanding as over 50,000 showed up. Yankees paranoia apparently started very early as Mets fans had their banners confiscated.

The attendance in the early years was tremendous (50,000 plus), but gradually declined and hitting a low of less than 10,000 in 1978. There were some interesting events such as Joe Pepitone’s homer (1966) which Ralph Kiner claims was the longest in the history of Shea, Graig Nettles alleged intentional error (1978), and complimentary “Perfect Man Permanent” hair treatments for Dave Kingman and Ed Kranepool. 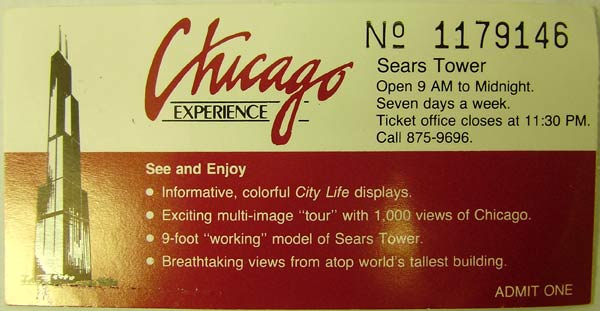 The Sears Tower – A Deck with a View 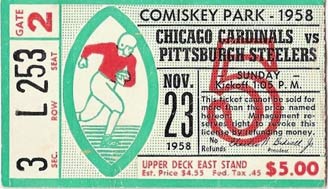