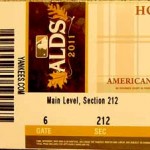 baseball season will canceled as they was no reason to play it.

Nova gave up 2 home runs in the 1st and Sabathia gave up 1 more run in the 5th. The Yankees left 11 men on base, 6 in scoring position and 5 of them with less than 2 outs. Where were Bucky or Aaron with the game winning hit?

It was straight forward game from the first pitch strike and the last swing by ARod to end the game. The Tigers struck out 13 times, walked only twice and Yankees struck out 9 times, walking only twice, no errors by either team. The Yankees just couldn’t get the big hit like they have in the playoffs against Boston before.

Well, see all of you next year in April when Major League Baseball will begin again. 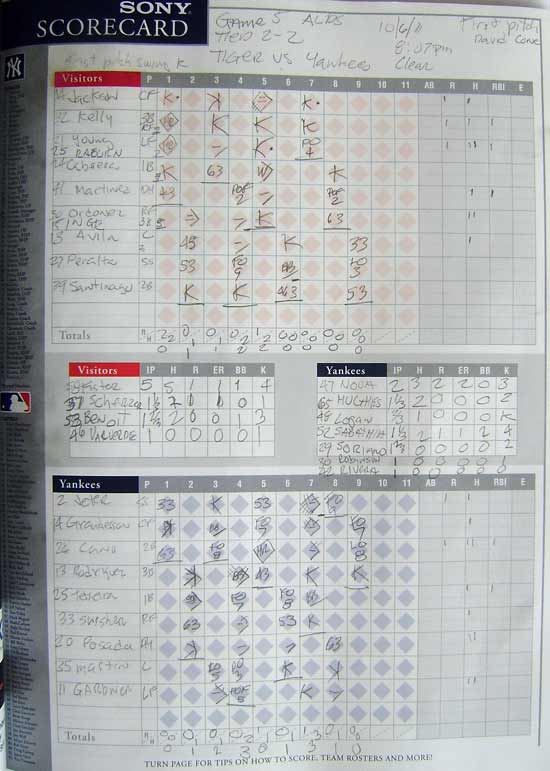