I got the passes in Oregon from 1993 from Marshall, a guy who told me he worked for Bill Graham 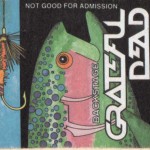 Matthew Goldman, I don’t know who you are but I assume someone made sure you weren’t using this pass before they gave it to me. 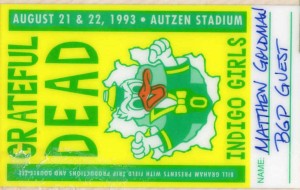 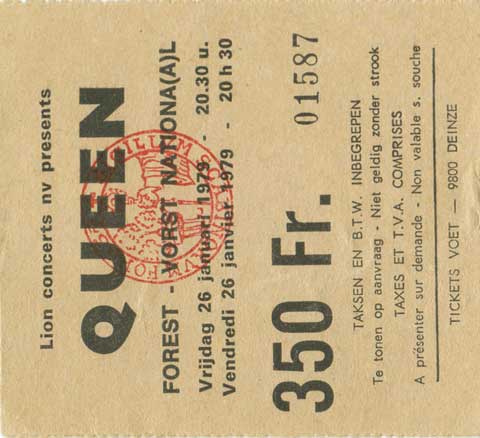