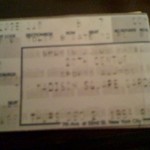 It was Dec.’99 and Sports Illustrated was getting the Greatest Athletes from the 20th Century together. Awards and applause for everyone. I remember this stub mostly for the respect that went out for Muhammad Ali.

Lucky enough to be there as the guest of a family member, this was a real treat. I count The Garden as my all-time favorite arena – seen more, there, done more there. But this was a different night – a night where Jordan wasn’t playing lead, or 2nd fiddle not even close – if anyone that would have been Jim Brown.

And having never seen any of the old time greats at their greatest – watching Gretzky, who had just 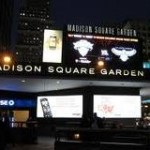 retired, and had given this life long Ranger fan a smile or 2, get his due was also pretty cool.

I’m sure some network put it on TV – wonder if anyone ever saw it? If you did, I’d love a copy!

It had been far too long – 1-0 for ChivasUSA 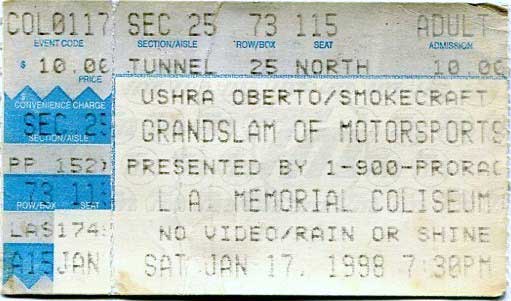 Monster Trucks – can you say Robosaurus 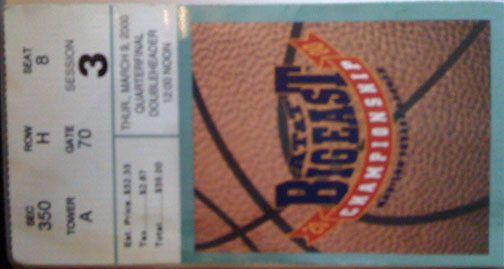