Each year a group of Engineers get a luxury box at TD Ball Park in Bridgewater, NJ to see the Minor League 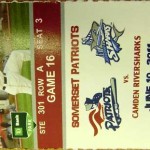 Baseball team, the Somerset Patriots and I get invited as the token Architect. This year the Patriots where playing against the Camden Riversharks.

It was a statue give away night of Nettles their third basemen, not Greg but his son Jeff. The other connect to the Yankees for the Patriots is their manager Sparky Lyle who was the closer for the Yankees from ’72 to ’78 and first AL reliever ever to win Cy Young Award in 77.

The TD Ball Park is one the new generation of minor league parks that are being built around the country, they seat around 6,000 fans and have a few luxury boxes. I don’t know if these teams are 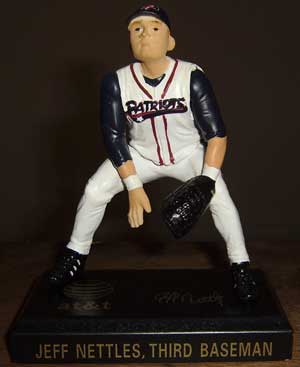 making any money or breaking even but it a great way to get you kids into baseball at a lower cost than a night in the Bronx. Patriots went on to beat the Riversharks 3-1 with 3 home runs. Jeff was 0-3 this night. 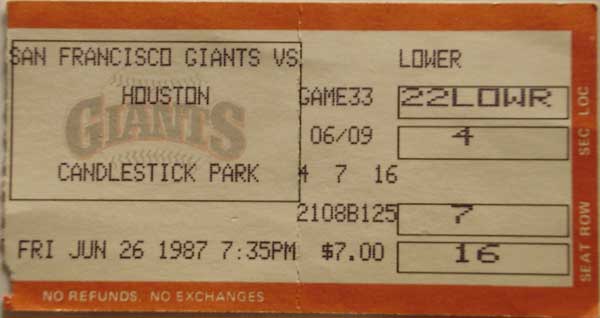