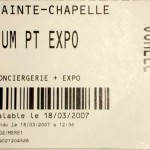 This Gothic chapel was built and renovated of the centuries; it started as the Royal Chapel in the Royal Palace complex by King Louis IX of

France in 1241 to house sacred relics.

The Royal Palace or what’s left of it is the Palais de Justice now. Sainte-Chapelle is must for any visit to Paris; the upper level chapel stained glass windows are spectacular and the lower chapel with its vaulted ceiling was for the help to pray at.

During the French Revolution the chapel was converted into offices and the relics dispersed. The Conciergerie and the adjoining prison were notorious for jailing the condemned before their schedule meeting with the guillotine. Marie-Antoinette spent her last days here. This complex of buildings have been the symbol of power for Paris over the centuries. 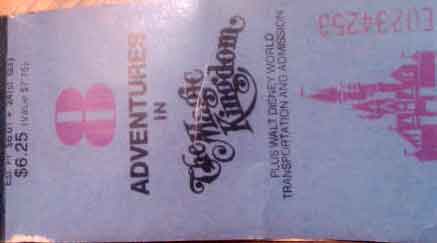 My first trip to Disney