This show had to be the funnest show i’ve ever seen, all the originals played. 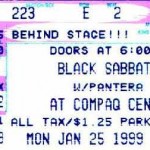 This was their 1st time together in the U.S. in many years. There were adults who took their young kids. They played all their Classics and were played with the same ferocity as in their youth. Ozzy had 2 teleprompter screens in front of him but most of the time missed the words he just held the mike out and everyone filled in the gaps, after every song he’d run to the side and pour a bucket of water on himself then throw the rest  into the  audience. 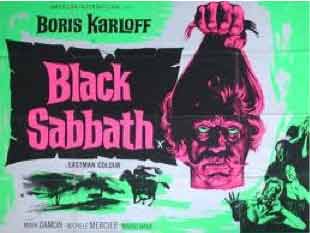 And after the encore had 4 large golden pillars at each corner of the stage and they shot fireballs that somehow shot upward then were deflected to the stage, (very fitting) they got their name from walking to practice and walked by a Boris Karloff movie titled Black Sabbath.

It was a great show. Thank you. Joseph Terrazas 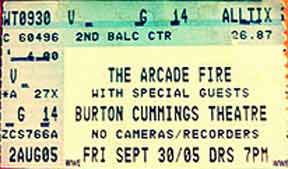 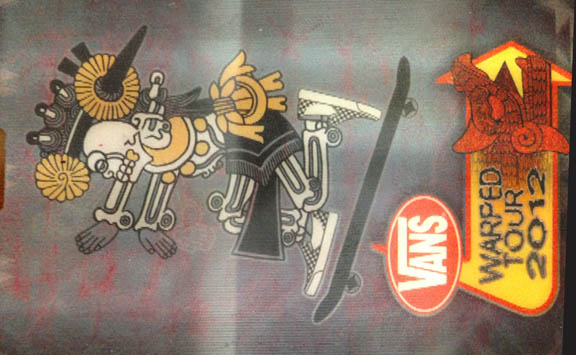 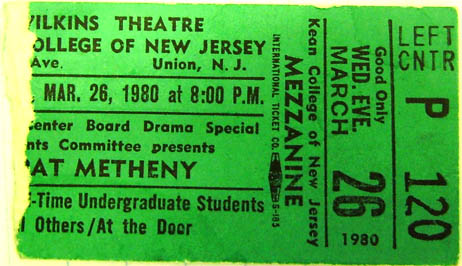