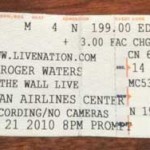 show and received his text. He unfortunately was texting someone all day and it was a different Chris going to the show.

Talking with him as we unloaded the car early for the Dallas Show for a tailgate party we try to buy tickets (an extra for his girlfriend who’s birthday was the previous night), and online ticket sales were closed. We decide to scalp tickets and walk up to the venue to scalp. Alas there is a bomb threat at American Airlines and everyone has been evacuated. It’s not looking good. After some time, the venue was opened and of course the will call lines were 100’s deep immediately. We asked scalpers and even they were looking for tickets. There were two windows next to will call and one of them had a neon sign saying “Ticket Sales Closed”. We were about to call and let him know it wasn’t his night when the other window opened and a gentleman sat down, turned on his microphone and asked if he could be of help in any way. But of course we replied. 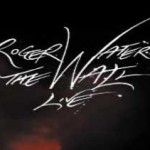 The only tickets he had available were on the floor, dead center, in front of the sound stage. The Wall was the Mother of all concerts and Serendipity was abound that night. My bro and his girlfriend got an incredible Birthday Gift! See the show if you haven’t! 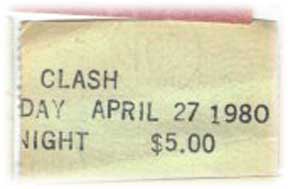 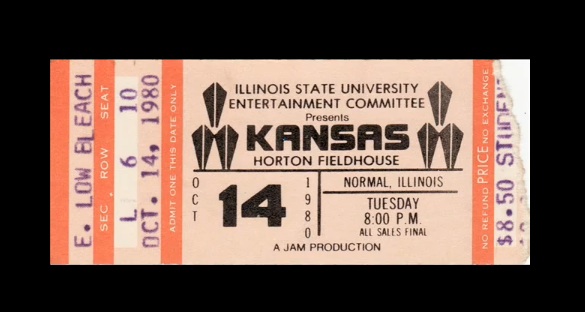