What a great surprise this show was. It is completely like Glee meets Metal, or the other way around 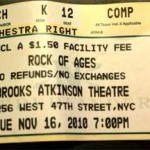 . The way they use the metal songs of the 80’s, particularly, the ballads was genius.

Seeing Dee Snider brought back memories of growing up in Long Island and seeing Twister sister at Speaks in Island Park.

All and all a very fun show.

Rock of Ages is a rock/jukebox musical, with a book by Chris D’Arienzo, built around classic rock 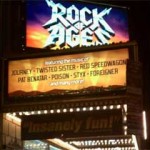 hits from the 1980s, especially from the famous glam metal bands of the decade. The musical features songs from Styx, Journey, Bon Jovi, Pat Benatar, Twisted Sister, Steve Perry, Poison and Asia, among other well-known rock bands [2]. It is directed by Kristin Hanggi and choreographed by Kelly Devine with music supervision, arrangements, and orchestrations by Ethan Popp. The show is noted for being more lighthearted and comedic than other shows on Broadway. During performance, the performers frequently break the “fourth wall”, directly addressing the audience and seemingly forgetting (or perhaps reminding the audience) that they are actors in a play. 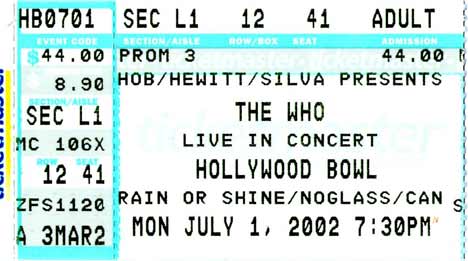 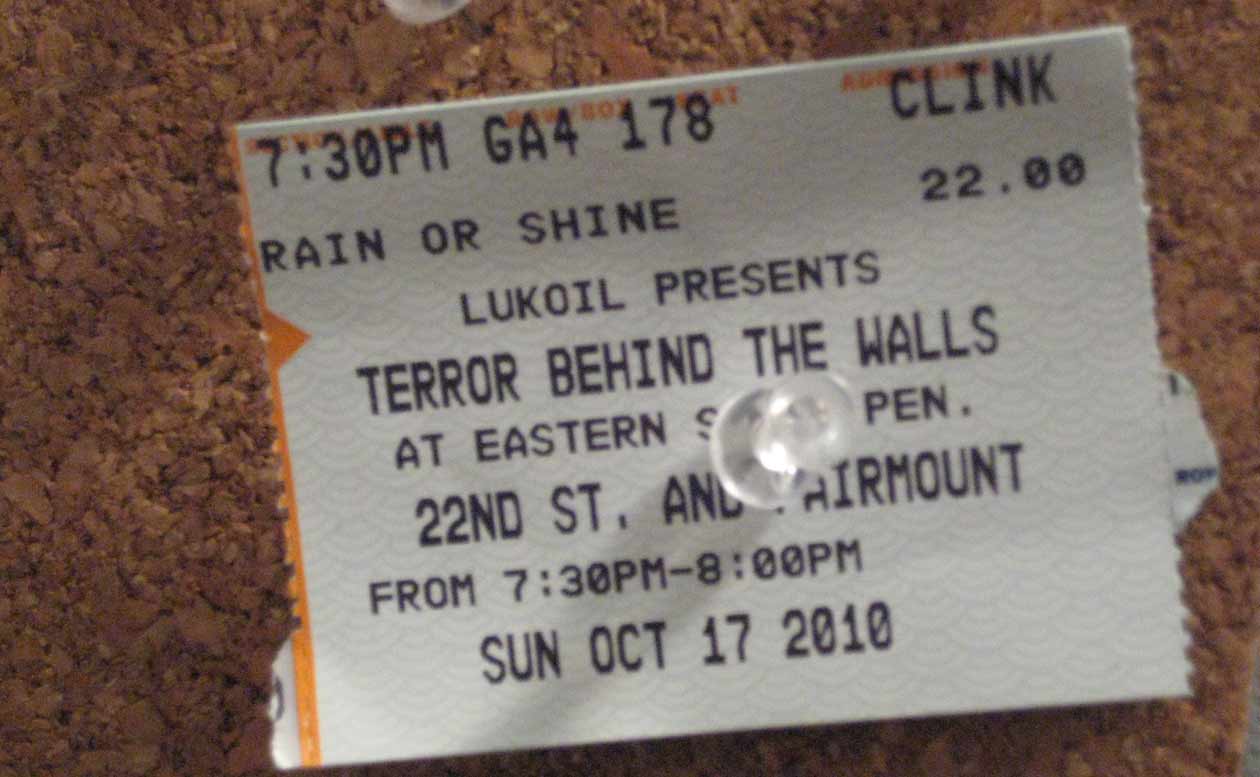