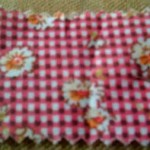 days the family’s had in a while. We were “down the shore” and even for someone who’s never watched an episode of any of those reality shows I have to admit I was hoping for some hot little numbers and loud muscle dudes.

Well, it was no and no. As I came to find out – Snooky (did I spell it right) is in Italy – and so it was just us and a bunch of other nice and normal families pitching their umbrellas and playing in the waves at $8 a head.

I don’t know if this will get me anything the next time I go, but I highly recommend Martells, and the “floaters” in their tropical drinks. If you need that extra shot to get you where you want to be – this is the place. They’ve got plenty of seating and also have this penned in beachfront which reminded me a little Happy Feat. A bunch a human penguins puffing themselves up to attract a mate. Penguins mate for life – I have a feeling these folks probably would be satisfied with 5 strong minutes, but who am I to judge?

(stay tuned for tomorrow’s story – a less jaded view of the same trip featuring the Jenkinson’s Boardwalk and Amusement Park through the eyes of an “almost 6 year old!”) 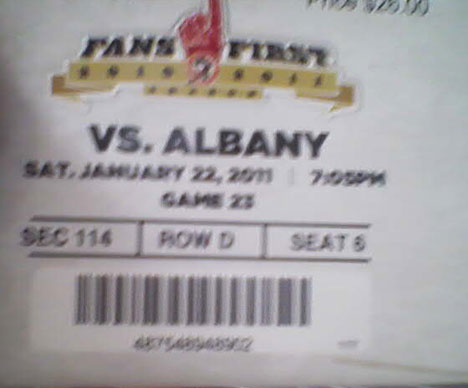 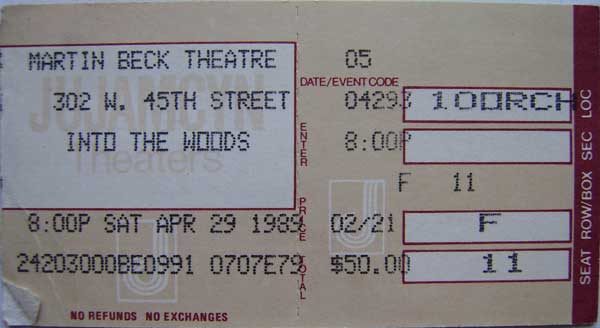 The Big Apple Circus – First for my little girl