What A Delight The Last Time I saw these two guys together, was at Tampa Florida May 5th 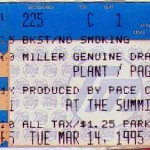 But it was only Plant And Page as Bonham had died in 1980 and some contract dispute with John Paul Jones. (Not His Real Name)-(Real Name John Baldwin) but this show, my dates friend had faxed us the song list from the previous night’s show, so we were ready.

They had an Egyptian Rhythm band with them, and a 20 Piece string section of the Houston Symphony Orchestra with them, and a bassist from the band “The Cure”. They had huge flat video ccreens on both sides of the stage and opened up with “The Wanton Song” from Physical Graffitti. Then a true bluesy Bring it on Home from Zepp # 2, Celebration Day, From Zepp # 3, They went on to play 18 songs.

The Whole Show the capacity crowd was going nuts, Page and Plant didn’t interact with each other much and Page had noticeably cut down the length of his solos. And he’d let (Slash From Guns N’ Roses Take that Title) Page Deployed his solos with an old man’s taste and a young mans gut. 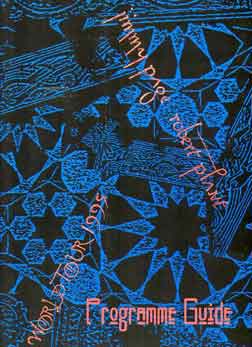 He had a pair of his trademark doubleneck guitars, one acoustic and the other obviously not. He was wearing a satin purple shirt, and laid back most of the show. Plant on the other hand was his usual Flamboyant self, in leather pants and an orange shirt. They played a lengthy Hurdy Gurdy Man, (Remember Jimmy Page was a studio sessionist playing on Donovan’s original Hurdy Gurdy Man) – Donovan gave Jimmy Page credit for playing the very 1St Power riff in recording history, as no one had ever taken a solo to such heights, especially in the 60’s.

This concert was just a ball. They finished with Jimmy bringing out his violin bow making them strange sounds as he did in covering the soundtrack for Charles Bronson “Death Wish”  and then it seemed the roof caved in as they lead you into the song (In The Evening) from the album “In Through The Out Door”. Seeing them was always fun and historic as they were 2nd To the Beatles in record sales. And incredible song writing skills, and something else a lot of people didn’t know…

Remember the James Bond Movies how they start out with that cool smooth guitar Riff ?? That’s Jimmy Page. He did the original Goldfinger when he was only 17 years old. He just set the standard for the next 50 years of Bond Films.

I read one time after a London Concert on their way home, they stopped at some bar for a few drinks, then came closing time they didn’t want to leave so they just bought the bar from the guy (True Story) 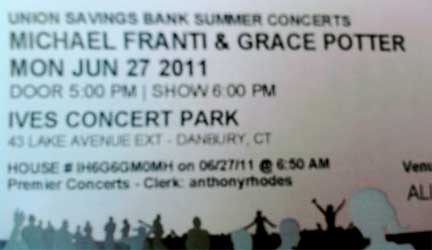 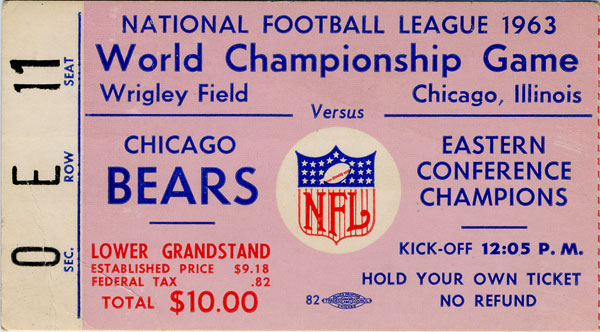 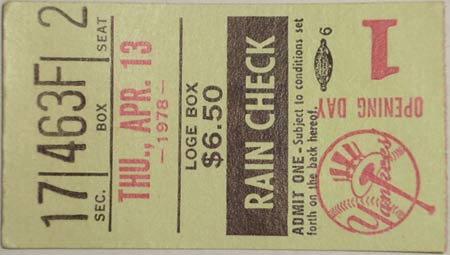