I have seen Pat Metheny and the Group in concert many times and this was a very special night. Pat, his 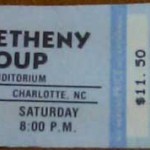 group and the audience were all one. They played many new songs and some of the truly great ones from the first album San Lorenzo, Phase Dance and Jaco.

Pat doesn’t name is songs until after their completed, so as the concert when on they were performing new material that had no titles. During a break I had to dash to the rest room, ran into one of the Roadies, who stated Pat was having an excellent time, the audience was great and it was a special concert. 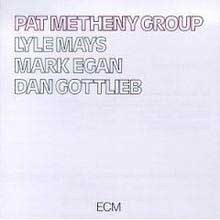 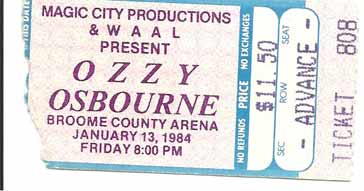 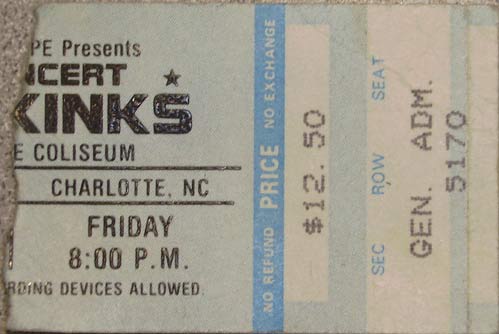 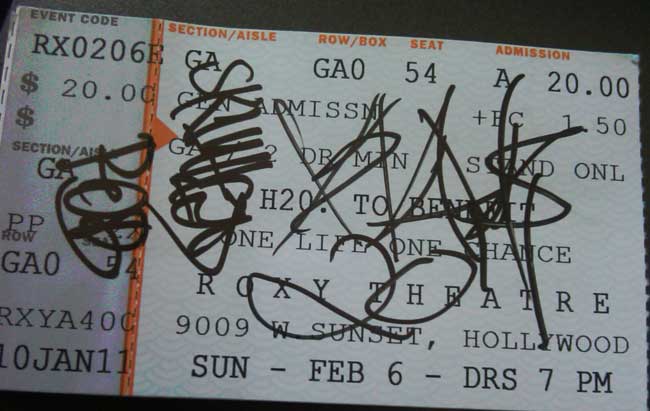