don’t count; but, it was the first game that Michael Vick was eligible to play after his release from prison. His signing by the team was surprising and controversial. Many animal lovers were enraged. Don’t get me wrong: I’m a dog lover and think that dog fighting is cruel and despicable. However, the man had been punished, served his time and certainly paid the highest price ever of anyone convicted of the crime.

And I’m a football fan…specifically, an Eagles fan. Vick’s past performances in Atlanta had reminded me of Randall Cunningham; and the promise of seeing some of that stuff in a green jersey was exciting. I was lucky enough to have been given two tickets to the game. My son and I made the trek braced for the anticipated storm of protesters. You saw them on the news the next day.

We saw them, too…about six people carrying signs completely ignored by the thousands of fans headed into the stadium. We didn’t have to wait long. Vick came on the field in the first quarter. I later heard accounts that he was met with 50/50 boos and cheers. I was there…and all I heard were cheers. Later in the game when McNabb threw one of his typically inaccurate passes…you guessed it…there were chants of Vick, Vick, Vick! 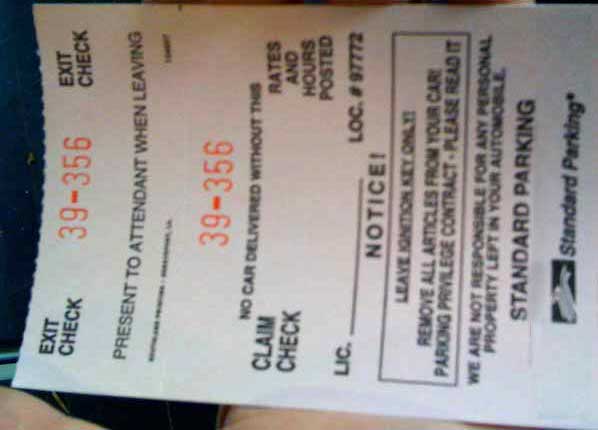