I was finally able to convince one of my hard line Mexico supporting cousins to come check out the US.  It was also

a good bonding experience with him who has since become more like a brother to me.

Landon Donovan also broke the all time US goal scoring record with his 35th goal for the US national team as the US beat Sweden 2-0. 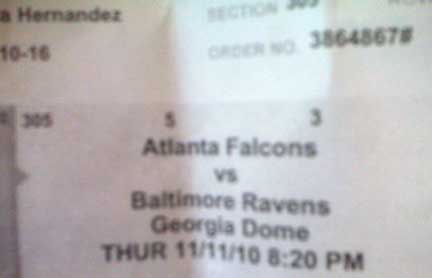 Atlanta Falcons Did It Again! Rise Up!!! 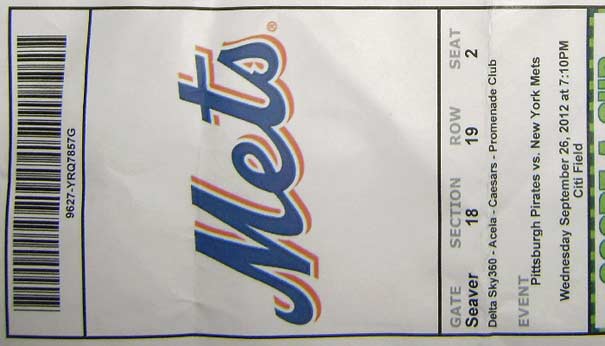