This was a tough game all the way to when the Knicks lost in overtime. We did go on to win the

series, but nothing was really normal. The final score was in the 70’s and that was with overtime.

My man Ewing played big that night – he drained a bucket with a couple of seconds left to send the game to OT, then dropped one of 2 from the line to give us the lead right at the end of overtime and things were looking OK. I don’t remember the guy’s name from Miami, he wasn’t one of their big guns, but the dude chucks one up from behind the glass after getting shut down on a baseline drive, if goes over the top, clanks off the rim and drops in. Should have been illegal – but no – refs screw up, Knicks lose.

I went to the next when we won, so that was better, but Game 3 was a classic.Kinda. 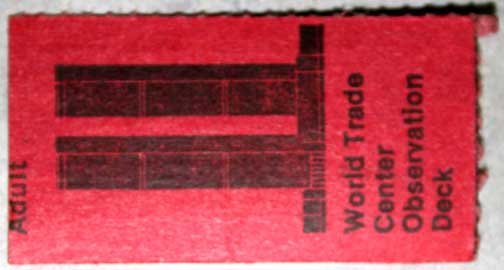