March 30, 2003, the Irish Rovers were at The Met in Spokane for an afternoon show. Jenny didn’t 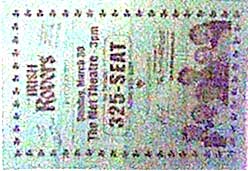 want to go, so she stayed at a friend’s and Cal and I went. This time Sean O’Driscoll was with them so it was a slightly different mix again.

When I was getting autographs on “Another Round” George commented on my T-shirt – it has a unicorn on it so of course I felt it was an appropriate top to wear to the show. 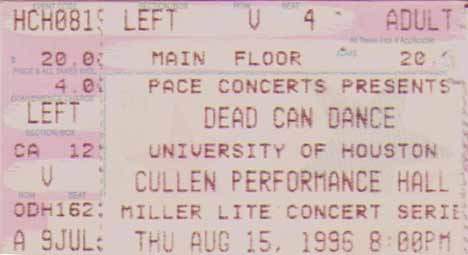 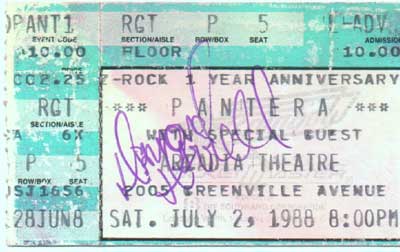 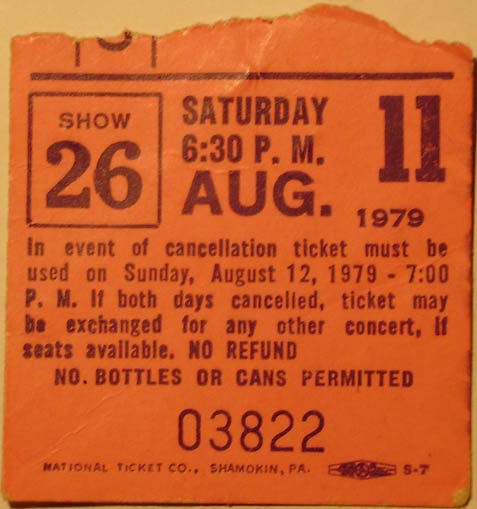