Heard the sad news about Hideki Irabu yesterday, but instead of remembering his troubled American Baseball 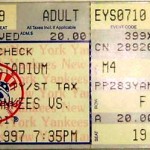 career low points, like the “Big fat toad” preseason game where he didn’t run over to cover 1st base on an infield hit, I will remember the excitement of his Major League debut, against the Detroit Tigers on July 10, 1997 at Yankee Stadium.

A friend of mine asked me if I would like to join him and his family at the game, of course I said yes. He received the tickets from one of the Yankee executives. When we got to stadium it was packed, this was the old days when the old stadium would seat 56,000+. This night there would be 51,901 fans and press packed into the stadium.

We needed to pick up the tickets at the will-call window, when we got thru the line – no tickets. So off to the press entrance and see someone at the security desk. After explaining our situation to the security officer we able to speak to a ticket agent. They located our tickets and to our seats we when.

Hideki started the game with the fans cheering each pitch. He won the game pitching 6 2/3 innings with 98 pitches and struck out 9. Tino Martinez hit a 3 run homer and the Yankees went on to win the game 10 to 3. Irabu became the first Japanese pitcher to win the first game in which he played.

Hideki had his personal demons, drinking too much and his American Baseball career disappointment after the career highs in Japan. 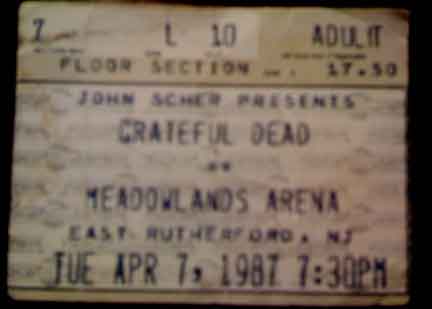