64 and still rocking. Always a great concert opening with “Ask the Angles” and closing with 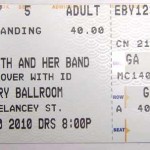 “People have the Power”.

In between her band played the iconic songs “Gloria, Beneath the Southern Cross, Dancing Barefoot, Break it up, Redondo Beach, Birdland, Because the Night” and “Strawberry Fields Forever”.

Patti noted that Michael Nesmith and Davy Jones of the Monkees, the pop rock band of late 70’s, were both born on December 30 too, so to celebrate the Band played “Daydream Believer”. I still can’t get it out of my head, thanks Patti.

I know I have not noted all the music played last night, I was just having too good of a time to make a mental note of them. Also there are always songs you hope the band would play and didn’t. She read from “Just Kids”, her last letter to Robert Mapplethorpe, which he didn’t receive in time to read it in this life, but she believe he has read it. Patti has had a good year with her book; “Just Kids” that documents her relationship with Robert Mapplethorpe winning the “National Book Award” and receiving an honorary doctorate in Fine Arts from Pratt Institute. May we have many more years; Patti, I will see you next year at your Birthday concert.

Just a note the Bowery Ballroom is an imitate place to see any group that you are into. 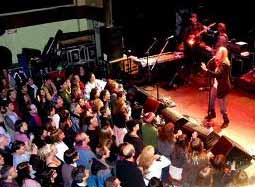 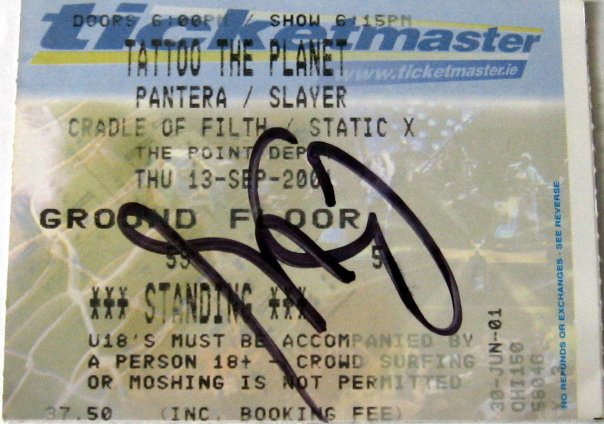 Tattoo the Planet – The whole world was impacted 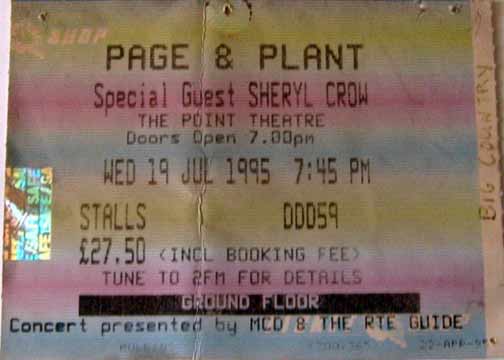