I don’t know if it was the NFL record or not, but watching Jay Cutler get bounced around like a pinball was pretty much as much fun as you can have as a Giants football fan. True, nobody wants to see a guy leave with a concussion (we could practically see the stars spinning around his woozy head from the stands) – but that’s why these guys get paid. I wouldn’t pay the Bear’s offensive lineman a penny though. Though the game wasn’t as exciting in the first half as one would have liked (3-0 giants on top) the Ring of Honor at half time must have given the offense the much needed jolt. The Giants finally converted on their tough Defensive play and were able to put a couple of TD’s on the board. Final score 17-3 (and that 3 was a gift).

I’ve seen other posts about the new stadium and I’d have to say it lives up to all the hype. The four monster screens are state of the art and fantastic. The public areas are large and roomy. The selection of food is top notch while the seats and isles were large and spacious. To boot the Meadowlands complex actually had the shuttle busses working to near perfection.

In all, a good time and a good win. Looking forward to watching some playoff games this year at “The new Meadowlands Stadium” (though probably by that time it will be known as the Met Life stadium or the Hertz stadium. 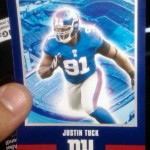 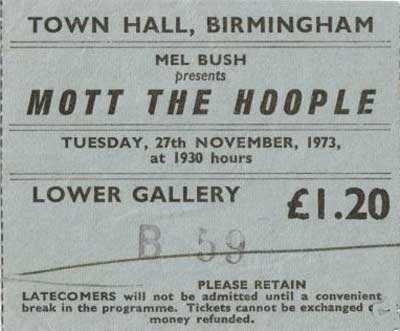