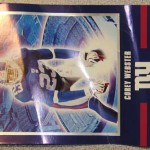 A nice day at the new stadium with a Giants win.

But with the injury to Zack Follett the crowd was quiet, so much so you could hear the vendors hawking there over price food from four sections over. It’s good news that Zack is doing well, but when he didn’t move after the hit there was a silence over the stadium.

We will see how the new NFL helmet to helmet hit rules do this upcoming weekend. A little note about the new Meadowland Stadium, if you’re in the 300 section with the normal people it’s nothing special.

The new stadium is the old Giant stadium wrapped in a new metal skin. I guess if you’re rich and can pay the PSL you had a good time in your sky boxes with your waiter service. 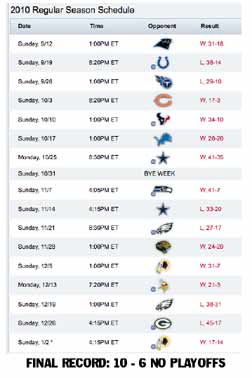 The Art of the Motorcycle 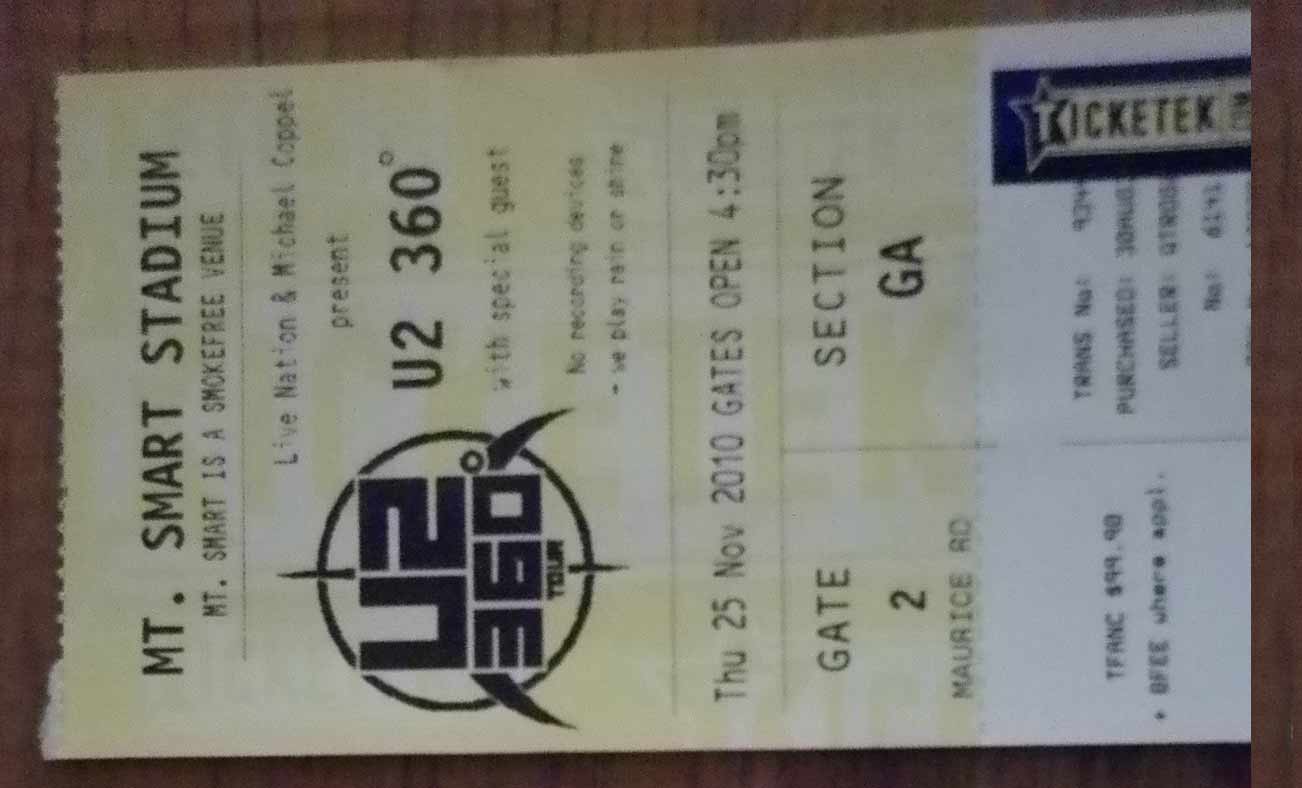