The game started a day late on a beautiful autumn evening, the opening game was rained out 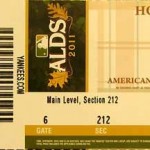 and moved to the next day. With the Laura Pettitte singing the National Anthem and Andy throwing out the first pitch the pregame ceremony concluded.

But in the bottom of the 9th they had their chance to win the game with 2 more runs in, bases loaded and 2 outs. Cano grounded out to 2nd for a 4-3. The series  moved to Detroit tied up 1-1. 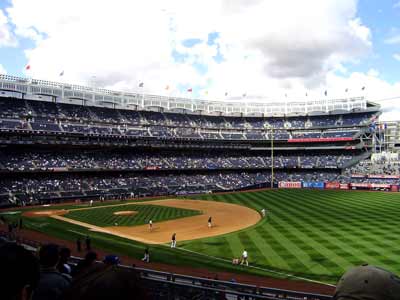 Also a little note – it did start raining during the game, welcome to NYC for the wet summer of 2011. 2011 is becoming the wettest year on record, heading for over 80” of precipitation. January recorded of 36 “ of snow and August 18.95” of rain for the new record high. And over 23 of the 80 Yankee home games where in some way affected by either ran or snow (so far………) 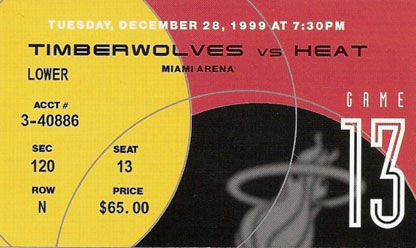