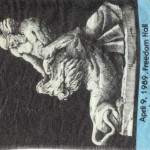 he State College gang. It was 1989 so I was 19 and she must have been 15 or 16. Her mom was friends with Bob Weir so we decided that, I would drive and she would try to get us backstage at the Grateful Dead show.

We ran into Bill Kreutzmann at a side door and he told the guard to, “Get a couple of passes on those girls before I kill about half of you assholes.” We got back into the dressing room that most of the band shared; Jerry had his own. Bobby gave us beers and kisses on the cheek and we were thrilled and had a great time! 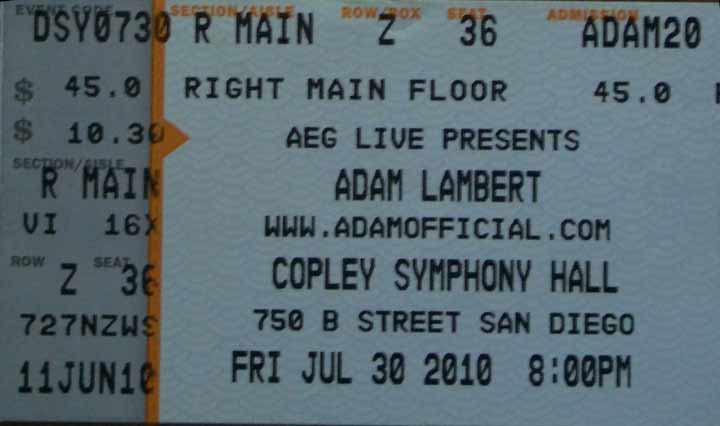