could I just stand by as two MLS teams existed in town.  I decided I would choose a team by the 2007 season.  But I had to sample them in person first.

While most would look at the bottom match as the more important of the two, it was just an exhibition.  My main interest was the first match.  Who was Chivas USA and why should I root for them over the other guys (the other guys being the LA Galaxy)?

The match was an entertaining affair.  However the 1-1 draw didn’t help me in making a choice.  That and the fact that the majority of the crowd was there to see the 2nd match didn’t help me in gauging how the fans were at Chivas USA home matches or how many normally attend.  I’d have to try again, but this time at a match without the bonus exhibition. 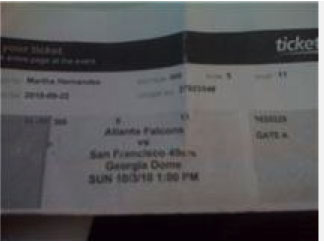 Finally some decent weather in NY

Another Shot at Red Sox Nation