The old Fulton County Stadium was later razed after the Olympic Stadium was built, now used by the 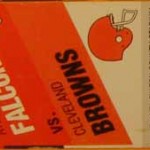 Braves.  This preseason game (Falcons vs Browns) featured Bernie Kosar, Gary Danielson was the backup QB for the Browns.

The Browns went on to the Conference Championship game against the Denver Broncos in one of the classic all-time playoff match-ups – Kosar and Elway slugging it out.  The big game culminated with the Ernest Byner fumble and Denver won. 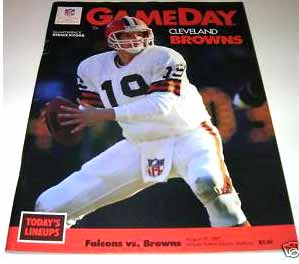 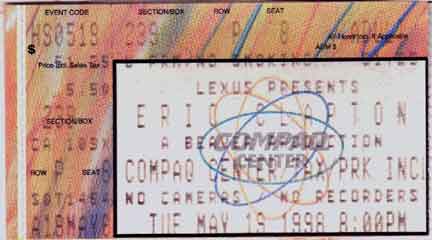 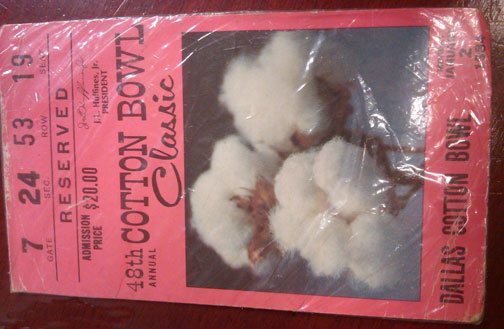 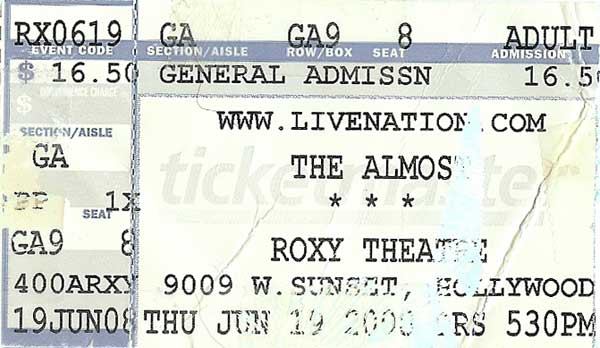