It takes a brave man, or maybe a fool, to play air guitar in the same room as Eric 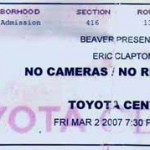 Clapton. But there he was, Section 105, Row 5, Seat 5, enthusiastically rocking out to Tell the Truth, the Derek and the Dominos tune that launched Clapton’s two-hour set Friday at the Toyota Center.

The guy must have realized his folly by the third song, Got to Get Better in a Little While, (also from Derek and the Dominoes) because he switched to pumping his fist in the air for the rest of the show. It was a night of guitar gods, past, present and future. Clapton represents both the past and the present, a guy who remains simply one of the best ever at what he does, who also has a hit catalog that stretches back through decades and different bands.

He played with John Mayall, all Englishmen must go through John Mayall to learn the meaning of playing the blues, then with Delany Bonnie and friends, who at one time featured Leon Russell, Joe Cocker, Dave Mason, George Harrison, Duane and Greg Allman and Rita Coolidge. (Who was Joe Cocker’s “Delta Lady”). It was Delaney and Bbonnie who pushed Clapton out onto the stage and gave him the confidence that he could sing.

The future? Of blues guitarists? That would be Derek Trucks, one of three other guitarists in Clapton’s band, which included two keyboardists, a pair of backup singers and a drummer. Trucks brought the house to its feet several times on Friday. Rolling Stone has named him one of the “100 Greatest Guitarists of All Time” (the youngest player on the list), and I’m not prepared to argue with that after hearing him. He was phenomenal. Texan Doyle Bramhall II, who was also onstage, is no slouch either, of course.

But Clapton is the guitar god we came to see, and he didn’t disappoint. He played with intensity and precision; no phoning it in here. It was telling that even the people in the good seats repeatedly looked back up over their shoulders to watch the close-ups of Clapton’s hands when the appeared on the overhead screens for those in the more-distant seats. He played the whole Derek and the Dominos, and doing his trademark Cocaine it seemed like dust was falling from the rafters he was rocking so hard. It was great seeing Clapton again as he always brings classy backup musicians with him, and never disappoints. 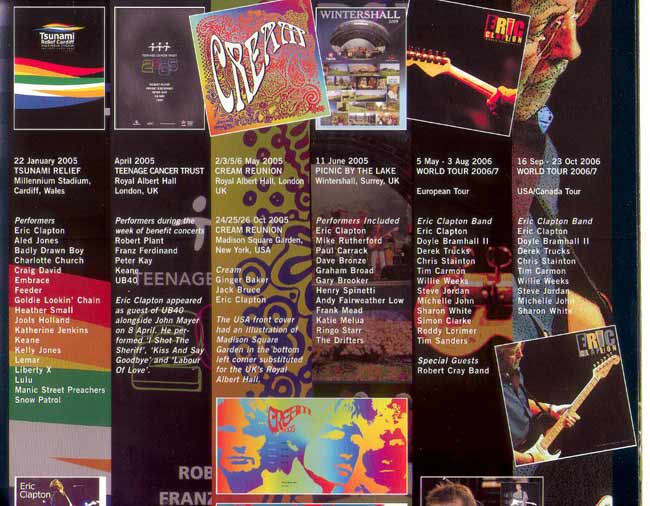 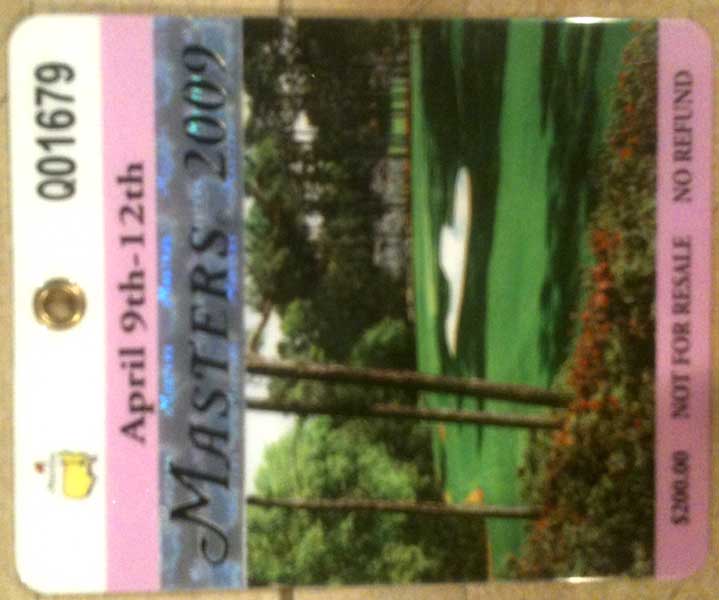 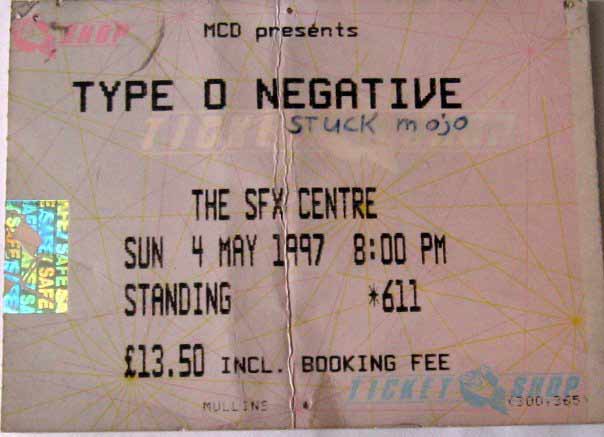