I was big Aston Villa fan, going to all the games and my club had just won the European Cup the 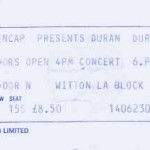 year before. I was into AC/DC and other rock bands. A local pop band from Birmigham (UK) were coming to play a concert at my football club and I went.

Andy Taylor’s guitar work was awesome, songs that I heard on the radio were given a rock style. Been hooked on and off by the band ever since. 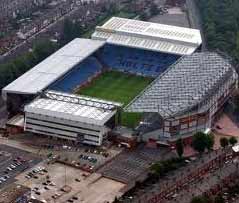 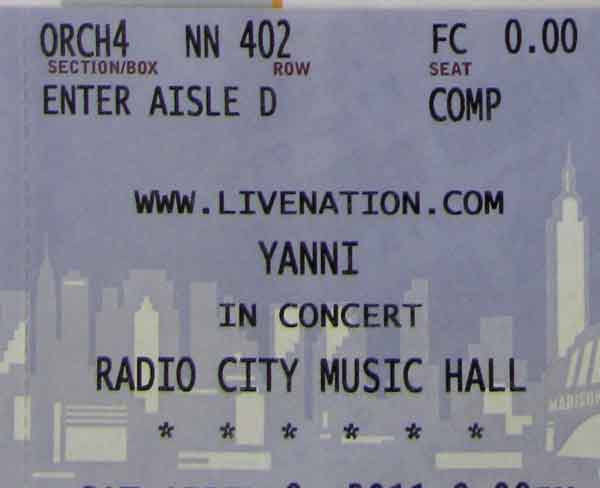 Eric Johnson “One of the Most Respected Guitarist on The Planet”