What a thrill, this guy just blew me away. The show was almost 18 years ago but Ill never forget

everything of what I saw, and didn’t see!! In one part he brought out a huge flatscreen Black & White TV, he showed that their wasn’t anything like a VCR or DVD machine hooked unto it. But all of a sudden Orson Welles was on the TV. But he’d passed away 8 years earlier.

Then Orson and Copperfield started talking to each other as doing a show?? He was asking him to pick a card, in fact they were pulling tricks on each other, then after Orsen’s act, cards started flying out of the Flat Screen out into the Audience?? WOW!!

Then his assistants brought out a huge clear plastic box (the size of a school bus, then Copperfield started rising into the air, they ran huge poles around him to show their were “No Strings Attached”, and he kept twirling, Slowly though then he floated into the box, they put a huge thick plastic top on it, and brought in some of the audience to bang on the box to validate it, and he just 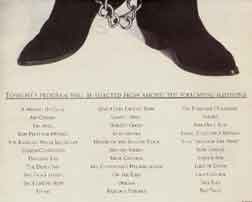 kept on twirling, then they took the top off and he slowly floated to the 1st Row and picked up a little blonde cutey pie and off they flew up and  into the back of the stage. So that was that for flying.

Of course he cut a girl in a box in half and other fascinating acts. I always read little tid-bits of stories of performers and read one time that on his 1st date with German model Claudia Schiffer  she picked the restaurant there in Berlin but at the booth he asked her what her favorite food was as he laid a napkin on the table she giggling told him French Fries, then as he lifted up the napkin were a plate of steaming fries???

At the end of the 2 hour show he was telling the audience of how he missed the northern winters, as he grew up in New Jersey, then as he was walking slowly to the back of the stage  his outfit was being left on the stage as he was shrinking to a small child  (Like Tom Hanks in the movie Big) but he kept getting smaller then snow started to float out into the audience (just Soap Suds) but even up in the balcony.

I’m pretty tall but reached up and caught a flake (or sud)  on my finger then brought in down and gave it to my very beautiful date. She was thrilled. What a great show. He plays Vegas quite often, his equipment takes 30 trucks to transport. He already has his spot on the Hollywood Walk of Fame. Very amusing. WOW!!

Pacino – One Night Only 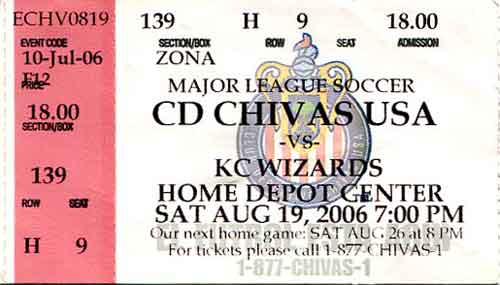