When studying in Roma, for a class evening out we when to the Roma Opera to see the 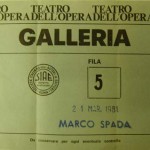 It premiered on March 15, 1981; we attended the March 21, 1981 performance. The original cast included Nureyev and étoiles Ghislaine Thesmar and Michaël Denard. It was filmed live the following January (1982) with its original cast and is still available if anyone is interested.

I don’t know much about ballet or how difficult the steps were but it was remarkable. I would still go see a baseball game over a ballet but as Nureyev is no longer with us the recording is a chance to see him dance.

A little history about Marco Spada: from the Nureyev Foundation Website

“The story recounts the problems of the bandit Marco Spada and his daughter Angela who is courted by Count Federici, the fiancé of Marquise Sampieri…madly in love with a captain of the dragoons!

At the time of its creation in 1857 at the Paris Opera, Marco Spada was a great success. Remounted by Pierre Lacotte for the Rome Opera, this fresh and joyous ballet about a big-hearted bandit greatly interested Rudolf Nureyev who wanted to dance it. With a peal of laughter, Pierre Lacotte had Nureyev sign a contract on a piece of a paper tablecloth to stay during the three weeks of rehearsal necessary to participate in this creation and to interpret this role made to measure for him. Nureyev had a lot of, fun playing the bandit and the father, with comic inspiration and resolute vitality.” 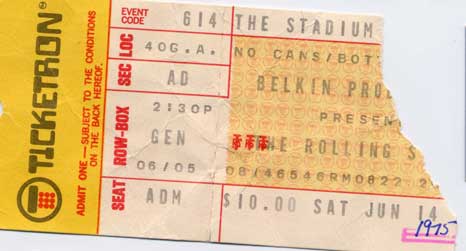 Page and Plant or a Wedding….Hmmmmmm 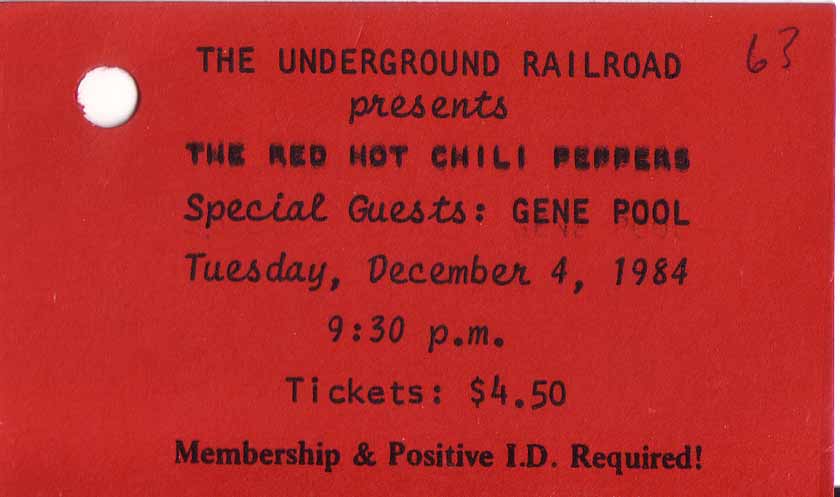 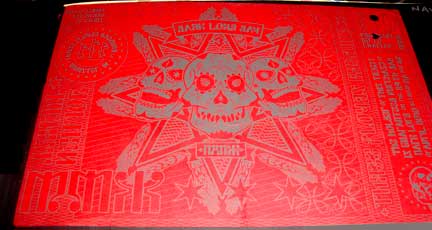