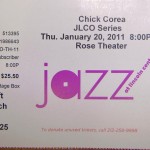 Orchestra. He came out with Wynton and the Orchestra as a member and not as the guest performer.

During the concert he and Ali Jackson, the drummer, were connecting as the music was with all. Chick fingers are soft on the keys as his music was. Matrix was the song which brought back the sounds I remember in college.

The solos by Chick and Ali are the most memorable for me. It was great evening of music. 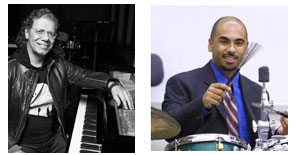 Attn: Knick Fans – It CAN Happen