I was 16 and working at Wallich’s Music City.  Cal Jam was touted as “The Ultimate Concert 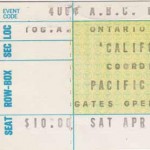 Experience” and expected to break records as far as attendance & ticket sales.  It cost a whopping $10 to see Emerson Lake & Palmer, Deep Purple, Black Sabbath, Black Oak Arkansas, Earth Wind & Fire, Seals & Crofts and a few other bands.  Springtime in So Cal and an all day music festival?!?  I was 16 and I was IN!

I drove with my best friend in a borrowed car.  There was a mile long backup at the entrance and our car overheated.  We had no choice but to park it on the side of the freeway and walk the mile stretch to the entrance.  We saw other cars parked alongside the freeway as well and thought nothing of it.  We were on a rock & roll mission!

It was massive.  250,000 strong at the Ontario Motor Speedway —   it was a spectacle AND spectacular.  Helicopters landed backstage and dropped off their cargo of musicians and VIPS.  I was overwhelmed by all there was to see and breathe in.  Pot smokestacks everywhere…booze bottles lined the urinals as the lines grew longer and the day grew hotter.   Yeah.  Let’s rock and roll.

Jim Dandy from Black Oak Arkansas strutted and stalked the stage in his  white tights with his blonde mane whipping us girls into a frenetic frenzy.  “Go Jim Dandy, Go!”  we screamed!  Deep Purple pulled us in and pulsated with “Highway Star”, “Smoke On The Water” and “Hush”.  There was a mishap with their fireworks display and fire broke out.  I recall them leaving abruptly in one of the helicopters right after their set.  Looking back, it was deju vu with their “Smoke on the Water” hit.  ELP took the stage and it was impressive.  Keith Emerson’s piano actually rotated like a spinning wheel and he pounded the keys with a mastery I had never seen before.  It was magical!

As the night grew longer and our 10 hour day wrought sun burn and exhaustion, we headed past troughs of urine (the port-a potties were at capacity!) only to find our car, along with 100 other cars, had been towed.

Freaked out and stranded, I called my sister (who had also been at the concert but left earlier with her friend) and begged for a ride home.  She had no choice – my Mom made her come and get us at 11:00 PM.  When she arrived we were not pretty and she was not happy.

But we had been to Cal Jam – and it was worth every punch I took from her. 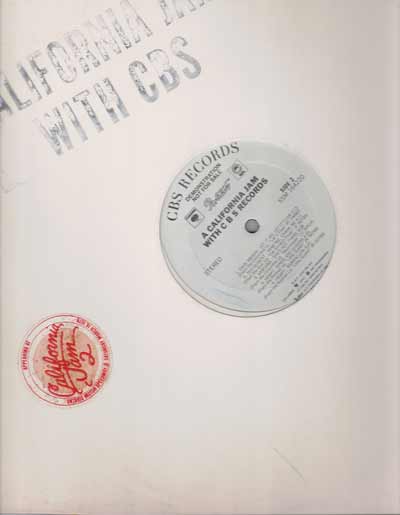 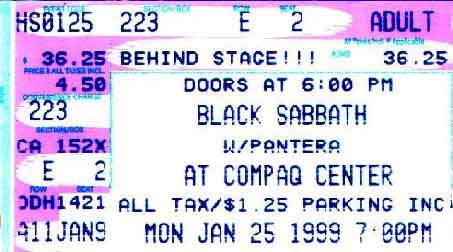 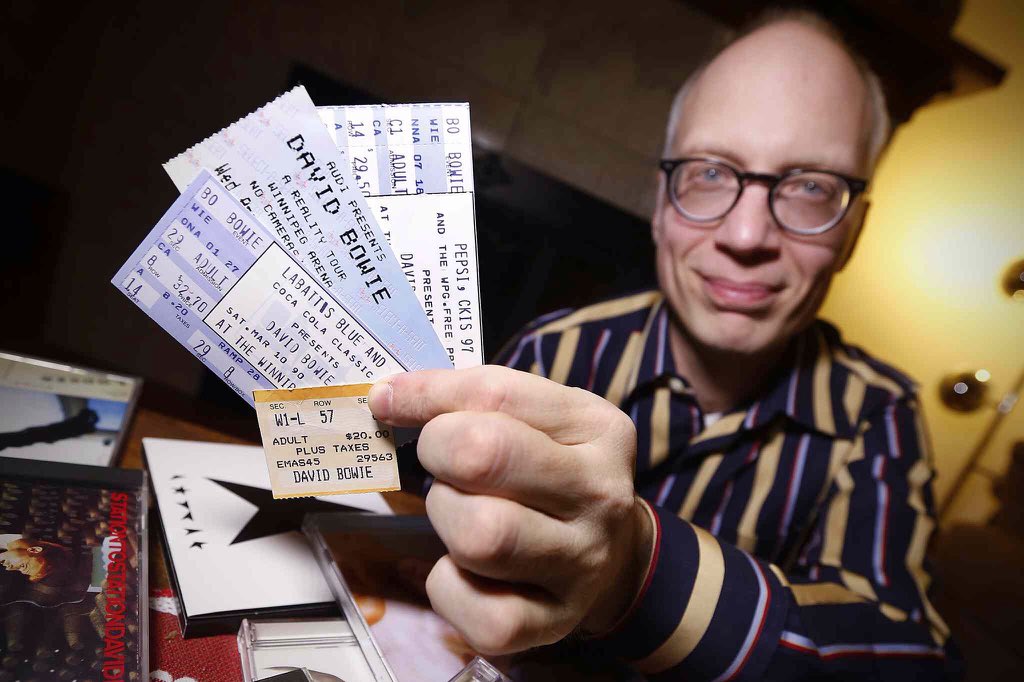