Ever since I was little, Batman has always been my favorite super hero.  Superman 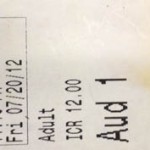 was lame. Spiderman was a dork, and the X-Men eventually became too taxing for me to keep track of (especially as a child).  But, Batman was always just so cool.

I’ve seen every Batman movie there is, and most of the cartoons, so when Christopher Nolan start directing Batman movies, I was like a kid in a candy store.  Usually, I made it a point to be at the midnight showings because I love seeing all the people dressed up and just the general fanfare of it all.  However, life happened and I was unable to make the it for The Dark Knight Rises.  I didn’t make it to the theatre until the second night, and with the horrific tragedy that happened in Aurora, there was an air of caution about even going at all.
There was an unusual police presence outside the theatre.  Anyone who showed up wearing face paint, or a mask was turned away at the door.  It was pretty obvious that even the guests were a little weary about even being there.

But, once the lights when low and the movie started, that feeling of caution slowly left me.  The movie was better than I ever could have hoped it would be.  Nolan had done it again; created another Batman masterpiece, and I couldn’t have been happier. 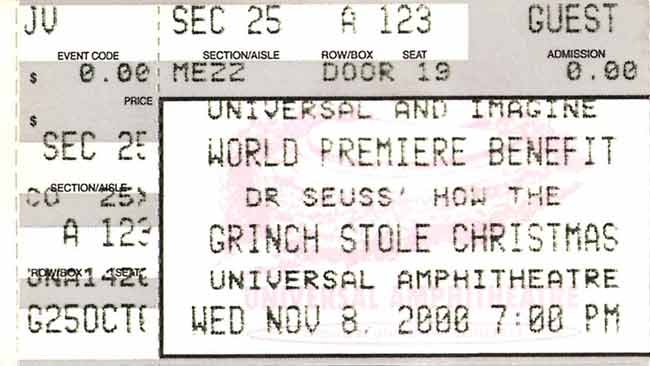 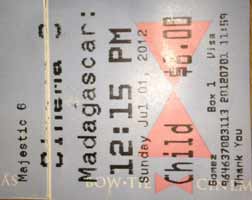