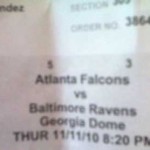 Thursday night, and the Atlanta Falcons, after squandering a 13-point lead in the fourth quarter, rallied to beat the Baltimore Ravens, 26-21.

Back came the Falcons, who improved to 18-1 at home with Ryan as starter. He needed less than a minute to pull off an 80-yard drive, hooking up with Michael Jenkins on a huge third-down pass along the sideline before going back to his favorite receiver Roddy White for the winner. The Georgia Dome roared after that great victory touchdown. 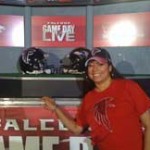 This was an amazing game and one I will NEVER forget. This victory led ATLANTA FALCONS to a 7-2 standing. 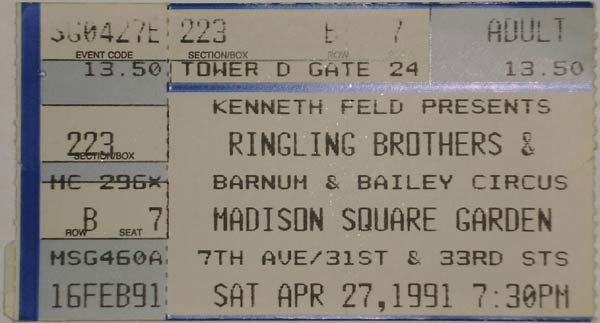 The Greatest Show on the Earth 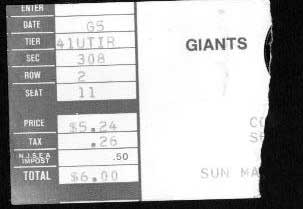 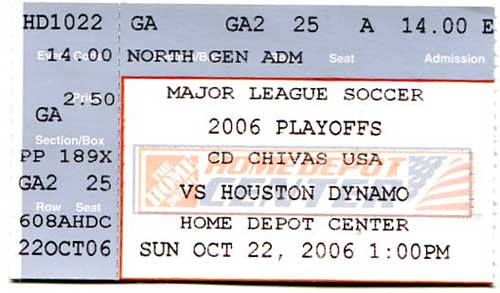 Chivas USA – I regret nothing…..