What a Show!  These were the best seats I ever had for a show, 13th Row. The stage was dark 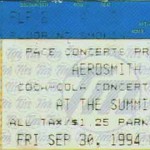 and a small curtained area was hit with spotlights from the back and a skinny figure was shadowing all kinds of moves then Tyler jumped out and the band appeared from a fog. (Great opening).

They played all their popular stuff, Last Child, Back in the Saddle, then they went to a medley with Sweet Emotions, Walk This Way, Love in an Elevator, then ended it by going very strongly into Led Zeppelin’s Whole Lot of Love.

I ran into Roger Clemens, the Great Pitcher, he told me Aerosmith gets him concert tickets and he gets them Red Sox tickets, since he was with Boston at the time.

My ears felt like somebody had pounded them with a ball pean hammer.

The song Walk this Way, Joe Perry was watching Young Frankenstein and laughed as Limping Hunchback Marty Feldman asked Gene Wilder to walk this way, so Gene Wilder started limping too! (the small things that inspire a great song)

Thats what amuses me about music. 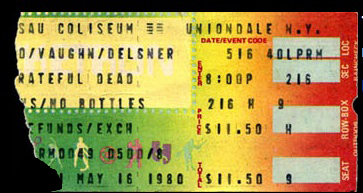 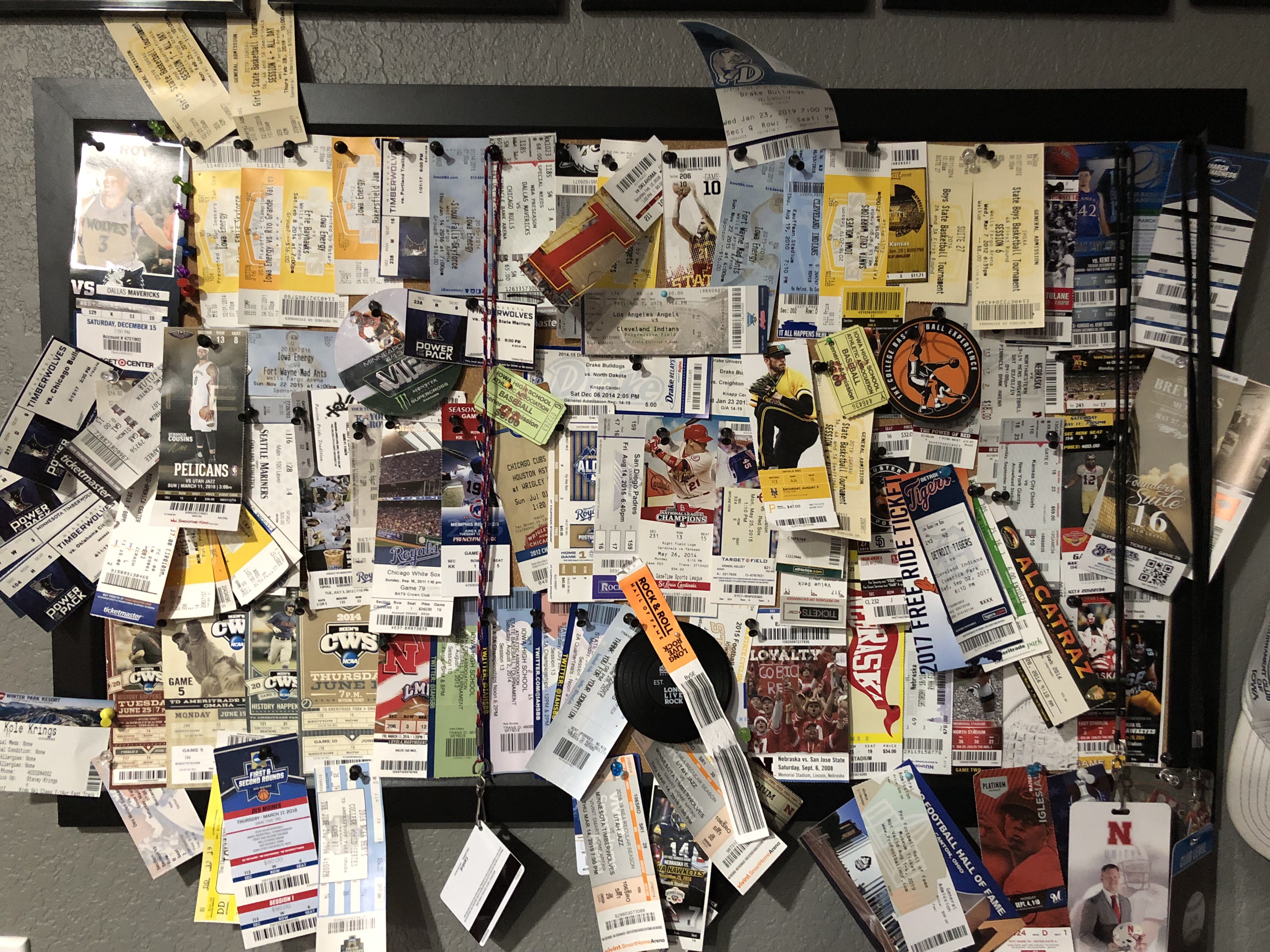