At the time it was still Tiger’s world, and you only got to peek your head in the door. But pretty much from the

get-go the 2005 PGA was Phil’s tournament, and on the day I got to go – he started to “pull away” from the pack. If you know anything about golf – you know can’t win on Friday – you can only lose. So his efforts, while impressive were just a few strokes on this PGA masterpiece.

We spent as much time as possible walking the course and area, didn’t follow anyone noteworthy. What I remember most is how little guys you never heard of can whack the “you-know-what” out of a golf ball, and how accurate they are.

I’ve played the game a lot, been to the Master’s and some other majors, but the PGA was special – the last major of the year and the last chance for some of the games biggest players to grab the spotlight (at least in a positive manner). Phil took off the day I was there – and even though he looked back, nobody remembers who came in 2nd. Just that it was a big win on Sunday for an American favorite – then and now. 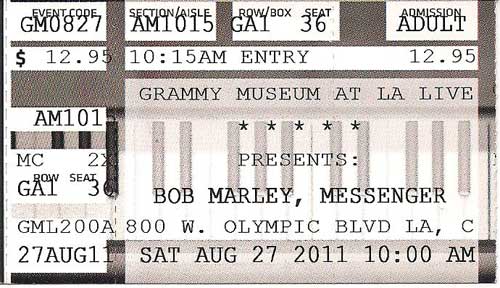