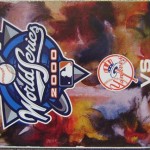 would take him to game 1 in the Bronx, this has been a tradition from the 1981 World Series.

Knoblauch’s sacrifice fly to LF with 1 out in the bottom of the 9th scored O’Neill and the Yanks tied up the game. The game goes into the bottom of the 12th and Jose Vizcaino comes to bat with the score still tried at 3 each. He singles to LF and scores Tino from third. Yanks win game 1 of the Subway series 3 to 4. Jose came to the Yankees in mid season and only appeared in 73 games with the Yankees in 2000 and he was also responsible for setting up setting up Chuck Knoblauch’s game-tying sacrifice fly in the 9th. 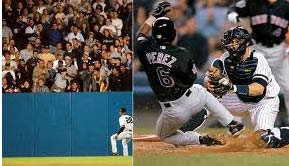 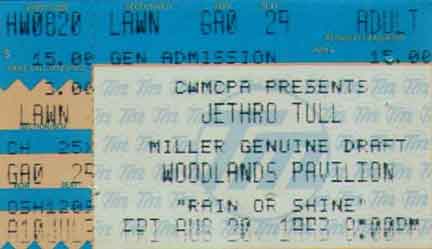 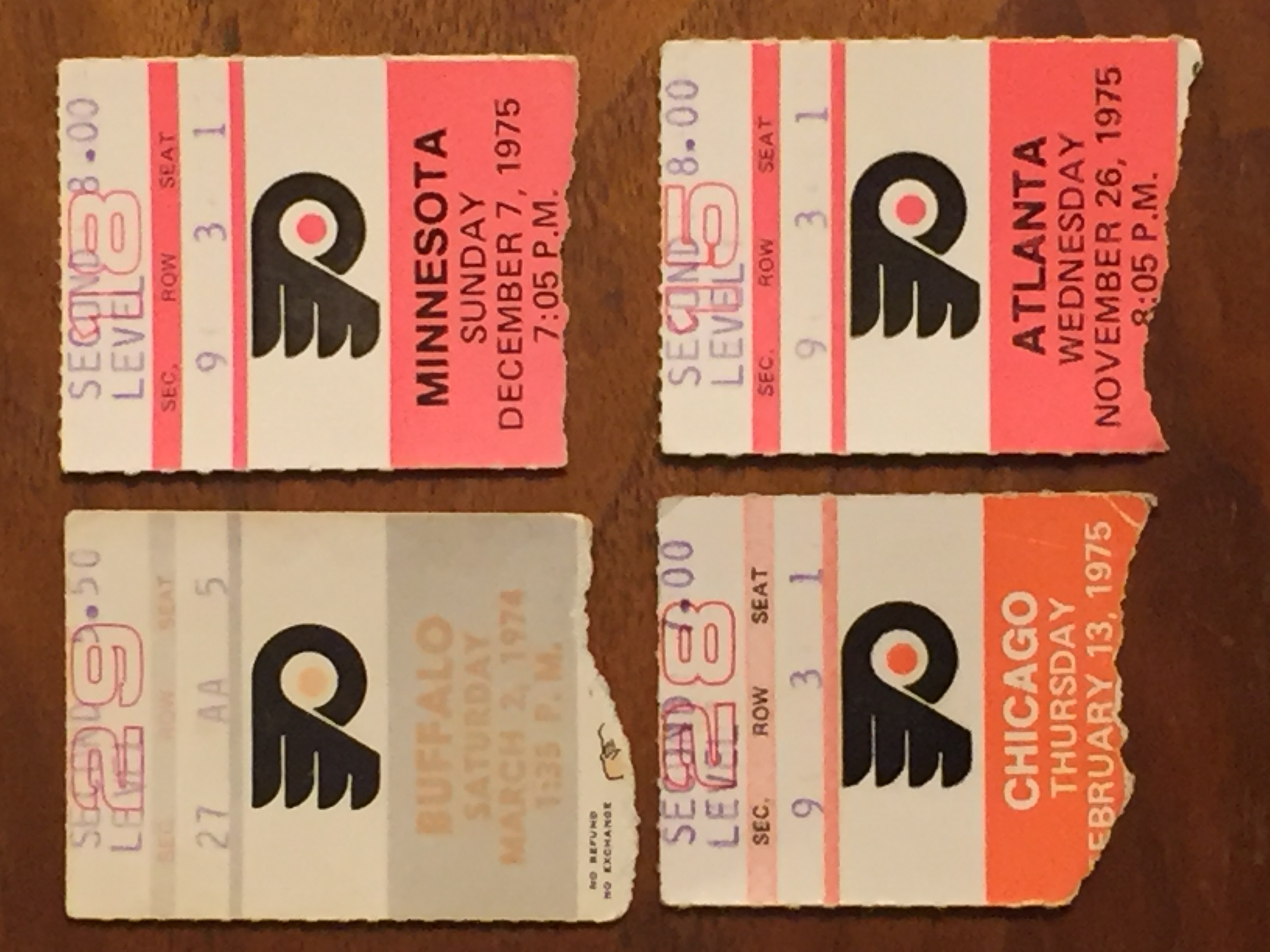