The Yankees ended the 1996 season with winning the World Series against the Braves in 6 games, 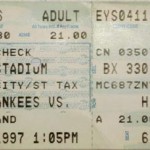 after being down 2 – 0. On this opening day ceremony, Don Manttingly along with Yankee manager Joe Torre and New York Mayor Rudolph Guiliani, raised the Yankees 23rd World Series Championship Flag.

Donnie retired after the 1996 season with a bad back and missed getting a ring by 1 year. They when on to lose the game in 12 innings 3 -1 against the Oakland A’s after losing the lead in the top of the 9th. Mo blew the save and Nelsen the game for Cone who when 7 innings with 2 h, 4 bb, 12 so and 0 runs.

Just to show how old you are, Jeter was only 23 years old and the youngest player on the team this opening day. 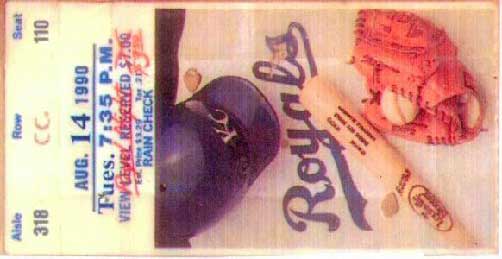 Rye Playland with Cindy and Charly